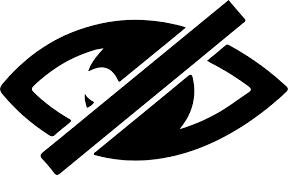 This website uses cookies so that we can provide you with the best user experience possible. Cookie information is stored in your browser and performs functions such as recognising you when you return to our website and helping our team to understand which sections of the website you find most interesting and useful.

You can adjust all of your cookie settings by navigating the tabs on the left hand side.

Strictly Necessary Cookie should be enabled at all times so that we can save your preferences for cookie settings.

If you disable this cookie, we will not be able to save your preferences. This means that every time you visit this website you will need to enable or disable cookies again.

This website uses Google Analytics to collect anonymous information such as the number of visitors to the site, and the most popular pages.

Are you a creator, producer or cinema & TV enthusiast? Now you can be part of a great new step in Cinema & TV production and distribution. Cinema & TV, as forms of art, are evolving leading to the creation of new interactive elements, which are connected with a more demanding audience in a video on demand market. 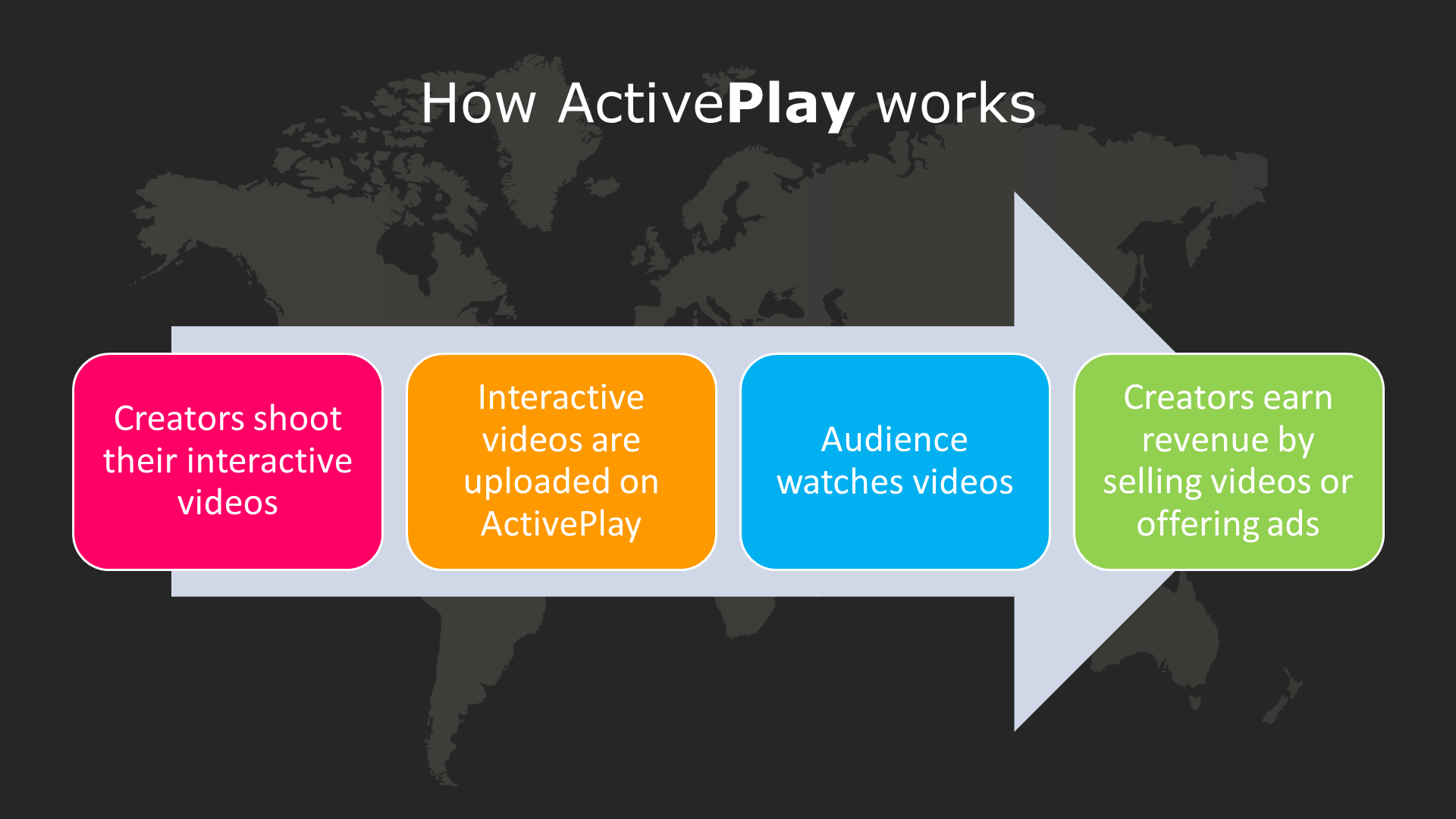 
ActivePlay is an interactive Cinema & Television platform aspiring to become the window of a next generation of creators, producers and enthusiasts that will redesign Cinema & TV. ActivePlay features and hosts interactive movies and TV series where creators can monetize their content easily. The idea behind ActivePlay is that the audience can choose to watch a movie or an episode and make decisions on the course of events that are going to happen, leading each time to a different ending. ActivePlay intends to bring interactive elements to conventional content and create a next generation of multimedia content distribution.

During the previous years, it became obvious that multimedia content is a sector rapidly evolving. Its form and way of presentation adjusts to new standards and needs posed by the different advances in technology. Trends are strongly bound to new interfaces and intuitive designs, usually connected with ideas previously unimaginable. Interactive Cinema & TV for mobile devices the next step in how audiences will experience cinema and television and this is the reason why Playcompass Entertainment has been developing a revolutionary platform presenting this new era to an international audience. 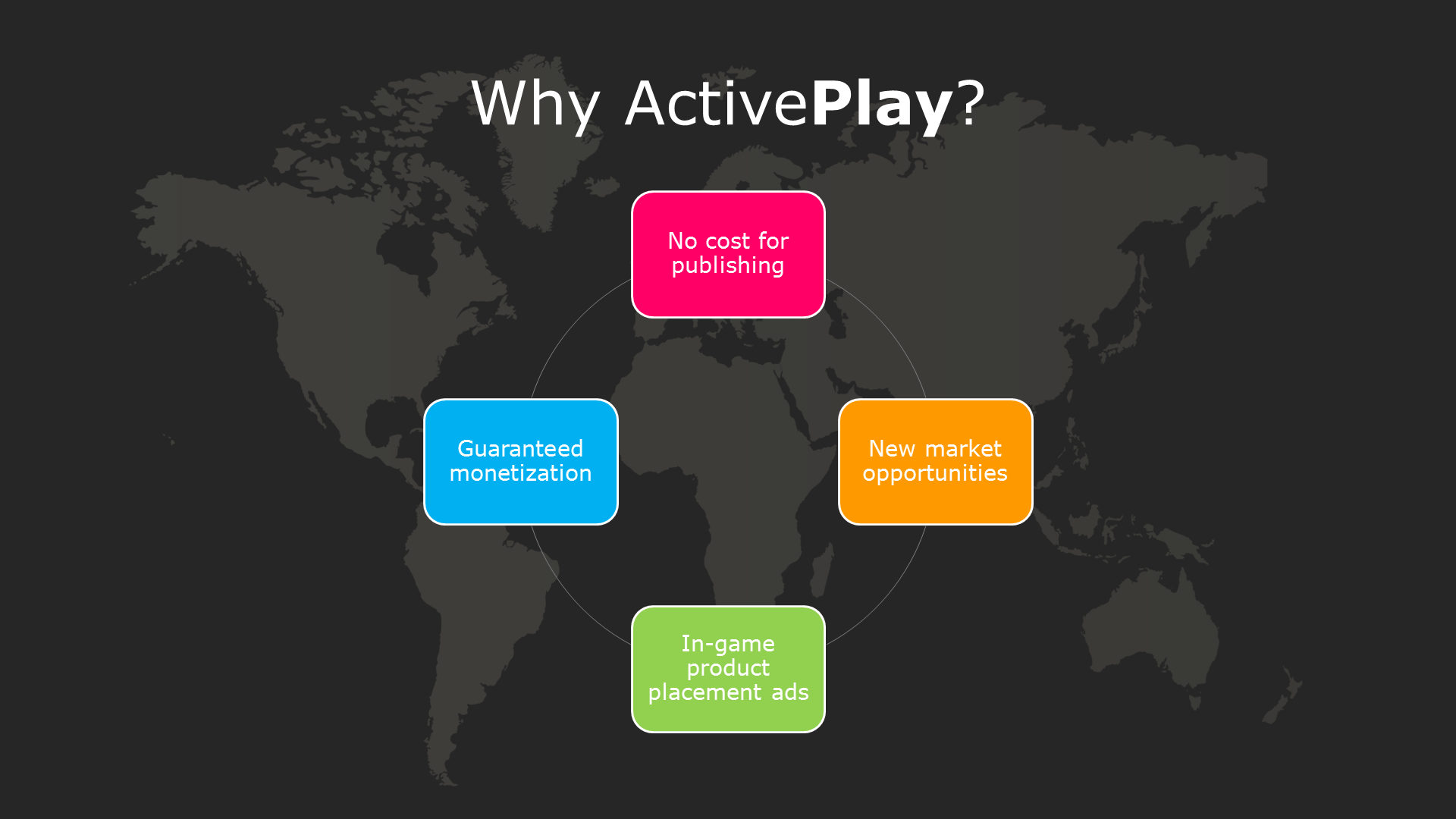 No cost for publishing

Now artists can pay 100% attention on delivering amazing experiences while ActivePlay takes care of the distribution of movies, series, documentaries and animations.

Interactive cinema & television is a new means of expression with a lot of space for new artists to create and be distinguished.

ActivePlay offers a variety of ways to monetize content. These ways can also be combined in order to provide the best possible Lifetime Value of a movie, series, documentary and animation. 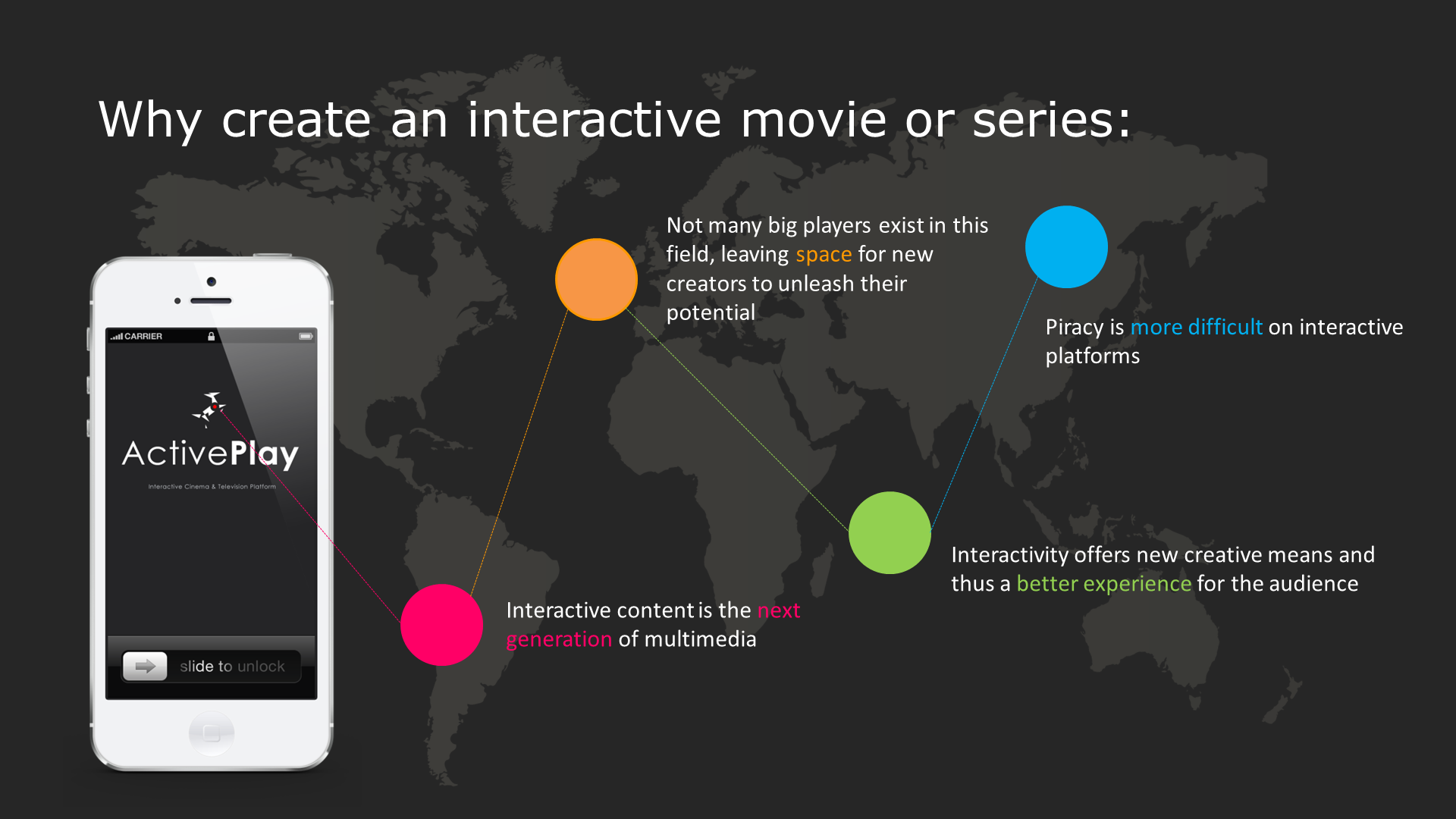 Without doubt the way users access computers is rapidly changing. The conventional PC is being replaced by mobile devices, like tablets or smartphones. According to Casual Connect Report of 2013, the casual gaming industry for 2013 had revenue of 75.2 billion dollars with projection of reaching 86.1 billion dollars by 2016. North America, EU and Japan, Korea and China have a total of 582 million players combined.

By entering a platform dedicated to mobile audiences, there is an increased possibility of having access to this audiences and revenue. The growing potential of mobile platforms and the innovative approach of ActivePlay offer an interesting initiative for studios that want to experiment and create amazing new movies or series.

ActivePlay has been developed for the past two years, while experimenting on various aspects of interactive Cinema and Television. Through this process, a set of best practices was developed, along with an official template of structuring a new movie or episode. 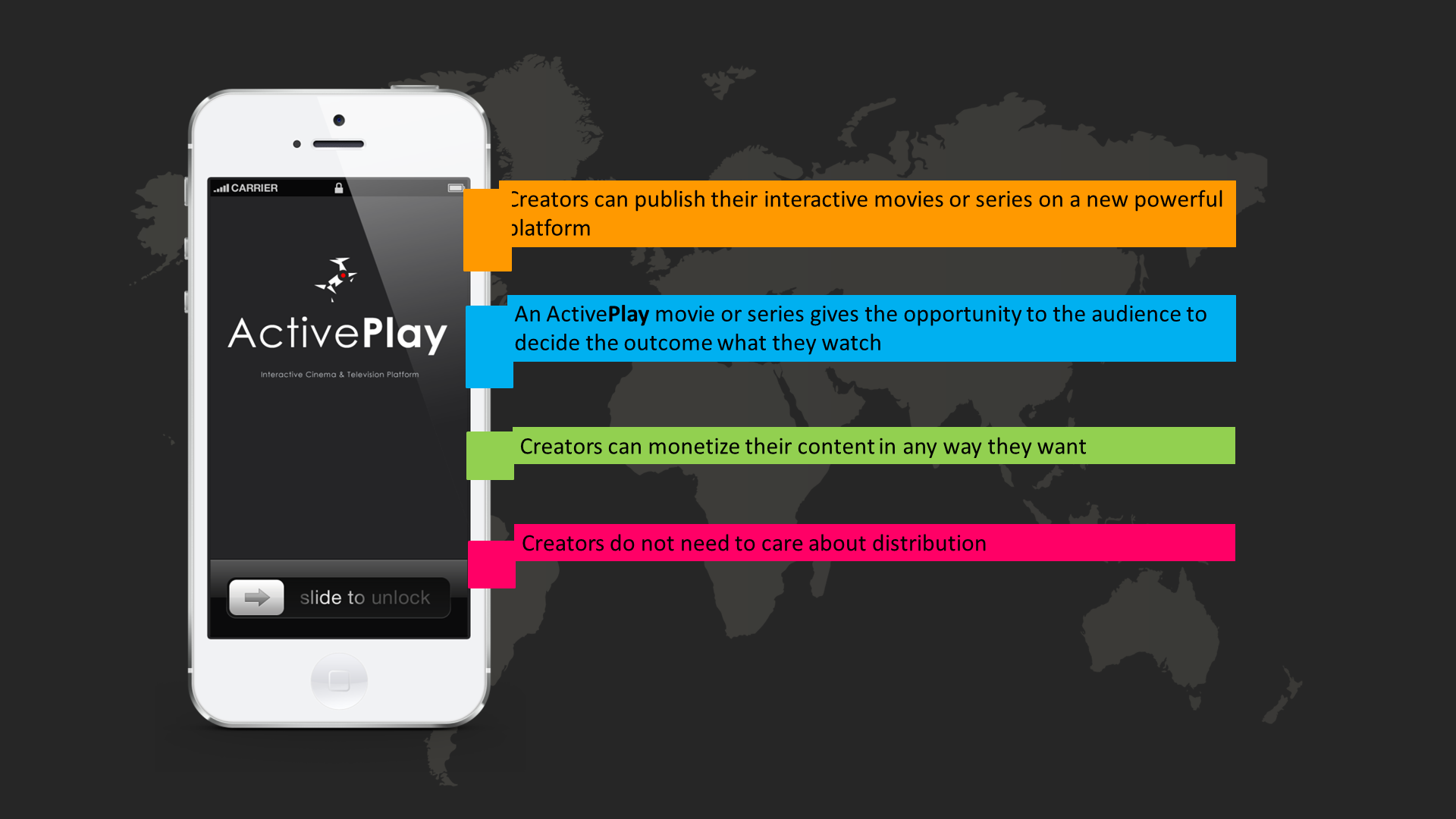 An example of the powerful capabilities of ActivePlay can be seen on Kiss or Miss, an interactive TV application focused showing romantic comedy episodes on dating. Kiss or Miss is currently used to demo some of the various features of the ActivePlay platform app that is not yet released.

ActivePlay is a revolutionary platform that will give voice to thousands new artists.

Maybe the next big thing after Television.

We are using cookies to give you the best experience on our website.
You can find out more about which cookies we are using or switch them off in settings.